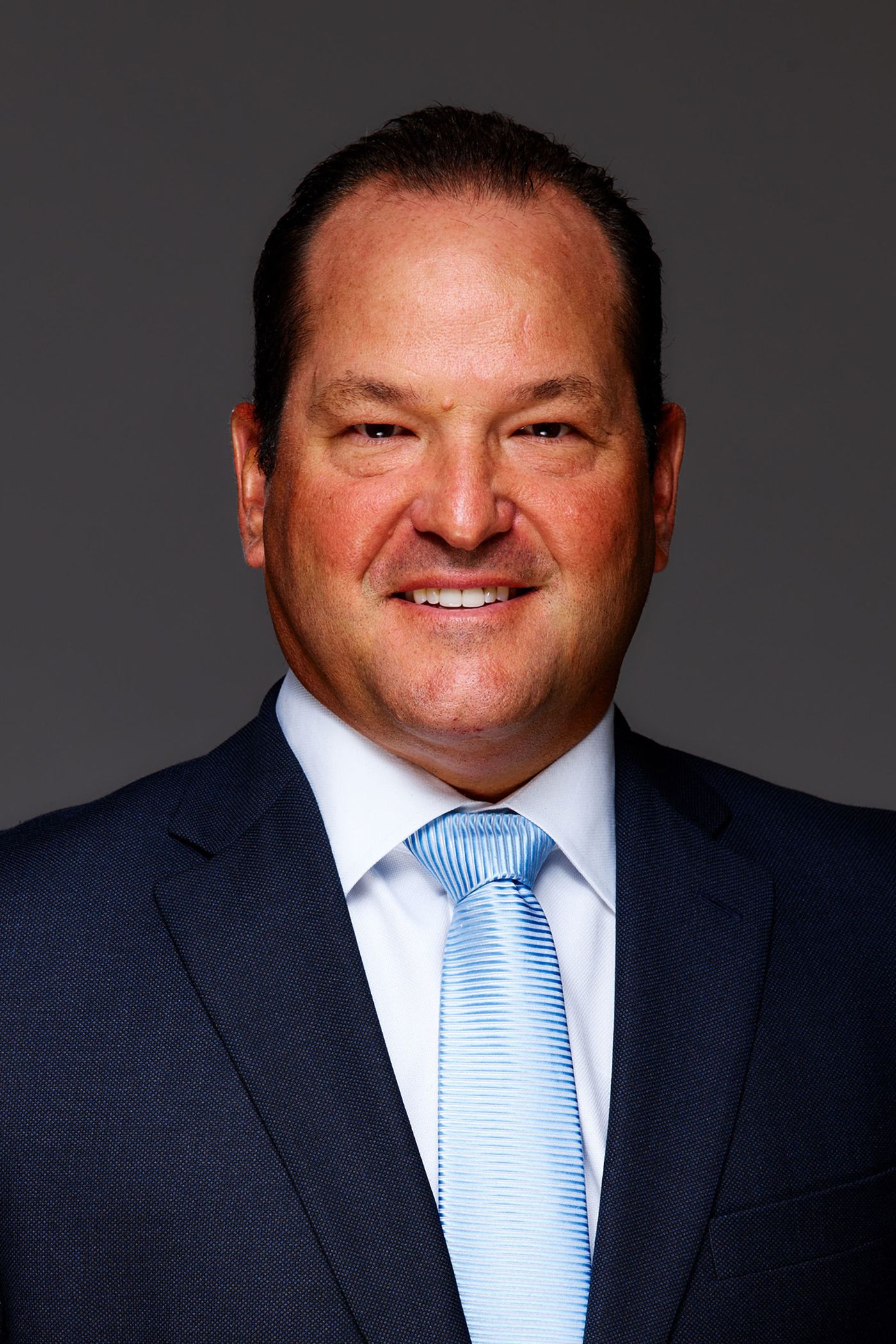 Bradley R. Bowles is a passionate and committed attorney who is serious about getting the best possible results for his clients. He represents clients in California, focusing on a personal injury, business litigation, aviation practices and general litigation. Mr. Bowles has gained a reputation with his team at Bowles & Verna, LLP, as an attorney who puts his clients’ needs first, aggressively representing them in court when necessary.

After graduating from the University of San Diego in 1996, Mr. Bowles received his Juris Doctor from Seattle University School of Law in 1999. He gained valuable experience working as a congressional intern in Washington, D.C., for the Honorable Amo Houghton of New York. He has experience litigating in front of most state and federal courts in California, as well as federal courts in New York, Kansas, Washington, Connecticut, Tennessee and Texas.

When not working, Mr. Bowles enjoys spending time in the beautiful San Francisco Bay Area with his wife, two daughters and English bulldog.

Brad Bowles helped me through a personal injury case. He is talented and responsive, knows his way around plus, he knows what works and what doesn't. I was always comfortable dealing with Brad and I was very happy with the results. I have already recommended Brad to others.