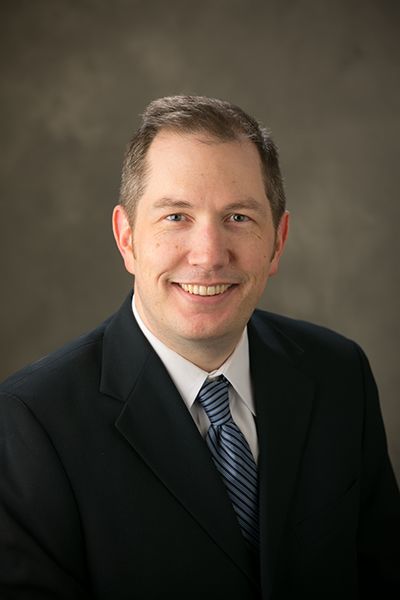 Jason J. Granskog received his Juris Doctorate degree from the University of California, Davis School of Law in 1997 (Martin Luther King, Jr. Hall). While at King Hall, Mr. Granskog participated in the Moot Court program as a second year student, and served on the Moot Court Honors Board during his third year. Together with two fellow King Hall students, Mr. Granskog was the Western U.S. Champion and a National Finalist in the 1997 American Bar Association Appellate Advocacy Competition. Mr. Granskog also served as the Editor-in-Chief of the King Hall Advocate, was a teaching assistant for Legal Writing, and was a member of the King Hall Legal Foundation. Mr. Granskog has been with Bowles & Verna since graduating from law school. He became a partner with the firm in 2007.

Mr. Granskog enjoys and interesting and varied practice.  He has developed expertise in real estate law, particularly the representation of real estate brokers and agents, having successfully defended and/or resolved more than 200 claims on behalf of real estate brokers over the past 10 years. Mr. Granskog also represents dozens of contractors, developers, commercial landlords and tenants, and property owners in all manner of disputes that stem from the ownership, use, and transfer of real estate, both in litigation and transactional matters. Mr. Granskog’s practice also includes general business litigation and related transactional work, including corporate ownership/governance disputes, contract disputes, business torts and intellectual property matters.

Within the last few years, Mr. Granskog has: