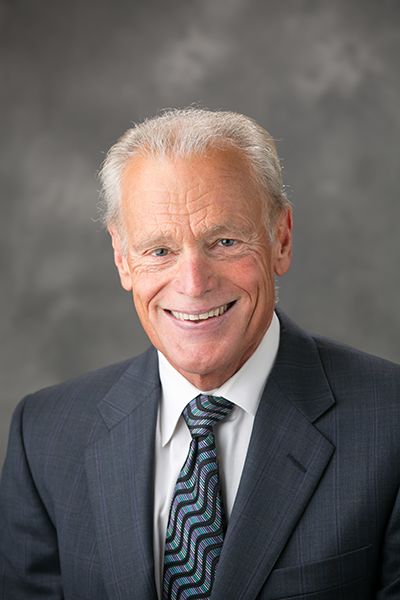 K.P. Dean Harper was born in Portland, Oregon on March 27, 1953. He received a Bachelor’s of Arts from Cal. State University at Hayward in 1976. From 1977 to 1979 he was a graduate student in history at the University of California at Davis. Mr. Harper graduated from Hastings College of the Law in 1983. He was Note and Comment Editor on the Hastings Constitutional Law Quarterly in 1982 through 1983. Following a three year career as a world ranked triathlete, Mr. Harper started his legal career with a mid-sized San Francisco based firm. He joined Bowles & Verna in 1987 and became a partner in the firm at the end of 1993. Bowles & Verna specializes in civil litigation and has twenty lawyers. Mr. Harper served for eight years as Judge Pro Tem on the Contra Costa County Small Claims Court of Appeals. He has also served as a court appointed mediator in the Contra Costa County Municipal Courts. He is a member of the Contra Costa, California and American Bar Associations and is a member of various national, state and local subsections involving real estate and torts.

He lectures frequently to real estate licensees and teaches California Department of Real Estate approved risk management courses. Dean has completed over eighty risk management seminars for thousands of agents over the past ten years. Dean also edits The Bowles & Verna Real Estate Bulletin, a newsletter for the real estate brokerage community. He has represented, and continues to represent, large and small real estate brokerage firms, Fortune 500 companies and major insurance carriers. Dean and his associates handle claims for numerous brokerage firms with a total of over 1000 agents.

Dean has also served as the President of several non-profit organizations, including the Lindsay Wildlife Museum, Walnut Creek Aquabears, and the Forward Motion Race Club. Dean is married and has three children. In recent years Dean has begun again to compete in triathlons. He has won several national and world age group triathlon titles and several times been ranked the number one triathlete in his age group in the country. He also serves as coach to the U.C. Berkeley Triathlon Team.