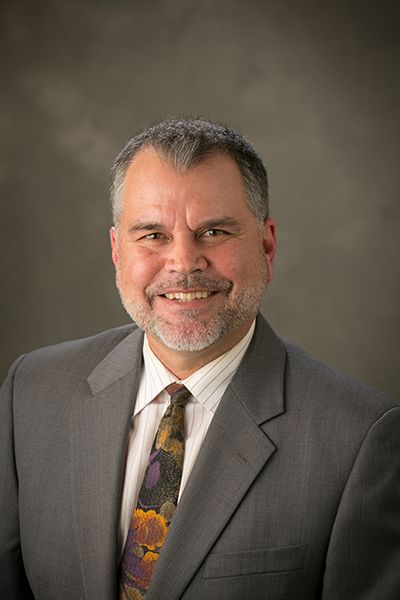 Ken McKenzie has been with Bowles & Verna LLP since 1987, and became a partner with the firm in 1998.  During this time he has been involved in resolving a wide variety of lawsuits and claims, representing both plaintiffs and defendants.  Mr. McKenzie's practice is devoted almost entirely to litigation and trial work, including the handling of much of the firm's appellate practice.  Mr. McKenzie has been involved in trying and arbitrating over 50 cases.

- Obtaining and enforcing a $145,000 judgment in a construction dispute lawsuit venued in the State of Utah.
- Successfully defending a local contractor sued for over $100,000 in claimed breach of contract damages.
- Together with Richard T. Bowles, obtaining a $44 million judgment against a local developer after a four month long trial.  This represented the second largest jury verdict in California for that particular year.
- Together with Richard T. Bowles, obtaining a defense verdict for two local businessmen sued over the purchase of a commercial building and rooftop billboard, where the damages sought were well over $1 million.
- Together with Richard T. Bowles, defeating a claim for $25 million arising out of a partnership dispute.
- Obtaining a non-suit after a weeklong jury trial in a products liability action involving an allegedly defective tire.

With his extensive experience and success at trial, Mr. McKenzie is well-equipped to handle most any civil litigation matter involving products liability, personal injury, construction defects, and business disputes.