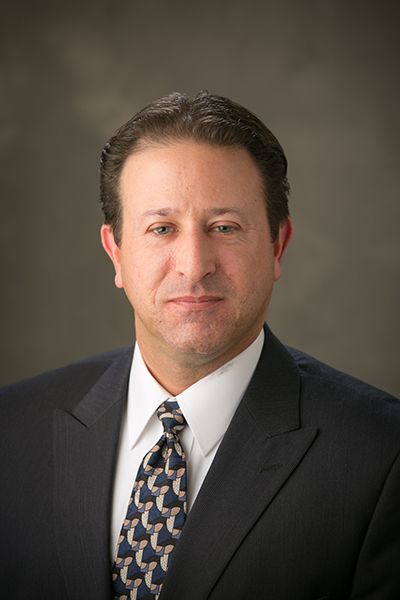 Mr. Goldberg has deep roots in the San Francisco Bay Area and is a third generation native San Franciscan.  He attended Lowell High School where he was the captain of the track and champion cross-country teams.  He then went on to obtain two degrees from the University of California at Berkeley.  Between college and law school, Mr. Goldberg worked as a civil dispute mediator for the San Francisco District Attorney's office, Consumer Fraud Unit.  He obtained his law degree from the University of San Francisco School of Law and is licensed to practice in all state and federal courts in California and the Ninth Circuit Court of Appeals.