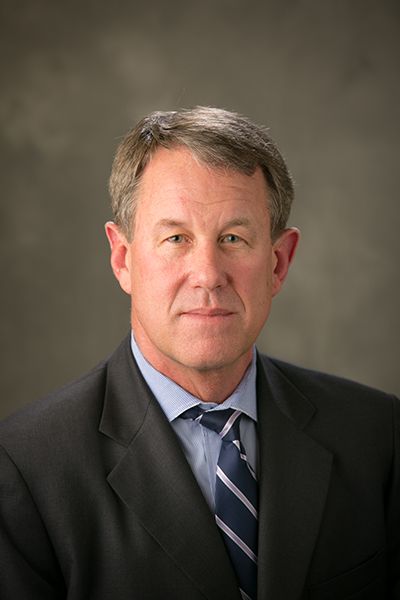 Richard A. Ergo has over 30 years of experience in representing clients across the United States and around the world in matters ranging from commercial disputes, unfair business practices, products liability defense, business litigation and general business advice. His representation of product manufacturers includes handling a variety of commercial litigation, drafting and reviewing contracts and interfacing with the Consumer Product Safety Commission on product recalls and safety notifications. 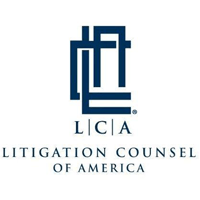 Mr. Ergo began his practice in the Los Angeles and San Francisco offices of Adams, Duque & Hazeltine. In 1985, he became one of the founding attorneys of Bowles & Verna, LLP. He holds the highest rating of “A.V.” from the Martindale Hubbell Law Directory. He was selected in 2013 through 2019, to the California Super Lawyers list.

Mr. Ergo has tried and arbitrated more than 30 cases. He currently serves as National Counsel for Worthington Cylinder Corporation of Columbus, Ohio and Grand Hall Enterprise Co., Ltd. of Taipei, Taiwan. Mr. Ergo handles litigation for these and other companies throughout the United States.

Mr. Ergo’s practice takes him all over the world. He has represented a variety of clients from China, Taiwan, Singapore, South Korea, Japan, Germany, the United Kingdom, Egypt and the Netherlands. Mr. Ergo regularly travels abroad, particularly to Asia, to meet with clients to keep abreast of their operations and legal needs.

In addition to litigation, Mr. Ergo acts as outside general counsel for companies by providing practical business advice and developing strategies to proactively avoid exposure to legal liability. In this role, Mr. Ergo analyzes prospective business ventures, negotiates contracts, advises on potential litigation exposure, and ensures that adequate and appropriate insurance is secured. When claims arise, Mr. Ergo finds solutions that not only resolve the claim at hand, but also minimize the potential for negative consequences in other pending or potential claims. These services have been particularly valuable to foreign companies that do not have a U.S. legal department.

Mr. Ergo was born on June 10, 1956 in Chicago, Illinois while his father was attending law school at Northwestern University. He earned two varsity letters in baseball while attending U.C. Davis. Between undergraduate studies and law school, Mr. Ergo drove an "eighteen wheeler" hauling rice, wheat and tomatoes and worked at Snowbird Ski Resort in Utah where he skied 97 days in one season. Mr. Ergo has five children. His oldest son served 4 years in the Marines and was awarded the Navy & Marine Corps Commendation Medal for his service in Fallujah. Mr. Ergo coached youth baseball, soccer and basketball for over 20 years. Mr. Ergo is a past board member of the Northgate Community Pride Foundation, Walnut Creek Little League and the Walnut Creek Fountain for Youth Foundation.