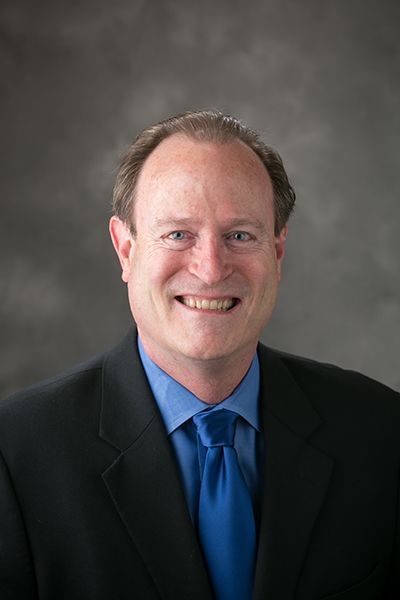 Robert "Robin" Westerfield is a senior partner and seasoned litigator with particular expertise in handling insurance coverage matters and reinsurance disputes. His insurance practice focuses primarily on representing policyholder clients in disputes with insurers. The firm's insurance clients are a diverse group and include multi-national corporations, governmental entities, small businesses and individuals. In the reinsurance arena, he has represented reinsurers both in arbitrations and in jury trials.

While insurance matters can often be resolved informally, Robin has successfully litigated myriad claims in those situations where informal efforts at dispute resolution have failed. His rare and impressive track record includes several multi-million dollar jury verdicts and settlements totaling in excess of $100,000,000. In addition, he assists clients in their efforts to purchase or renew insurance by analyzing and comparing policy forms in order to secure the broadest and most cost effective coverage.

Some highlights of Mr. Westerfield's litigation experience include:

After graduating with a bachelor's degree in history from Indiana University in Bloomington, Robin moved to California and attended Hastings College of the Law. He received his Juris Doctorate from Hastings in 1983 and thereafter joined the firm of Bronson, Bronson & McKinnon in San Francisco. He was an associate at Bronson for two years before joining with Richard T. Bowles in founding the firm in 1985.