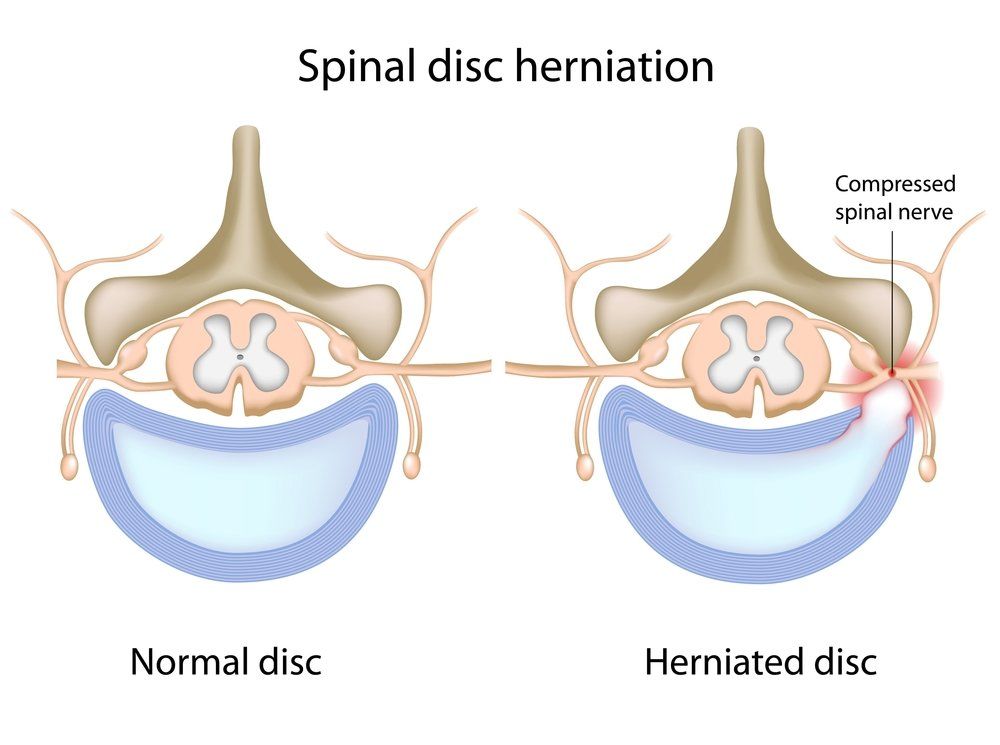 At the law firm of Bowles & Verna LLP, our personal injury attorneys skillfully handle cases involving virtually every type of spinal cord injury, including serious herniated disk injuries. At our San Francisco, San Jose, and Oakland, CA area law office, we have the resources and skills to present the most compelling cases possible on behalf of those who have suffered herniated disk injuries in auto accidents, workplace accidents, or other types of accidents.

If you or someone you love has suffered a serious herniated disk injury due to someone else’s negligence, we encourage you to arrange a case evaluation with the personal injury lawyers of Bowles & Verna LLP today.

What Is a Herniated Disk and What Are Its Symptoms?

The spine is made up of hard bones that are separated by softer cushions called disks. Each disk contains a gel-like substance encased within a strong, rubbery exterior. A herniated disk, also known as a slipped disk or a ruptured disk, refers to a disk in which the gel-like interior substance has leaked out of a tear in the protective exterior. While not all herniated disks produce symptoms, more serious herniated disk injuries can result in extreme pain.

Auto accident, workplace accident, premises liability, and other cases involving herniated disk injuries require representation from personal injury attorneys who have the experience and resources to anticipate and prepare for all possible defense strategies, including the argument that the herniated disk was present prior to the accident and simply failed to produce symptoms until after the accident. Our attorneys know how to produce the strongest evidence available and will fight to obtain the full measure of damages to which you are entitled.

Arrange for an Evaluation of Your Herniated Disk Injury Case

To arrange for an evaluation of your herniated disk injury case, please contact the law firm of Bowles & Verna LLP today.