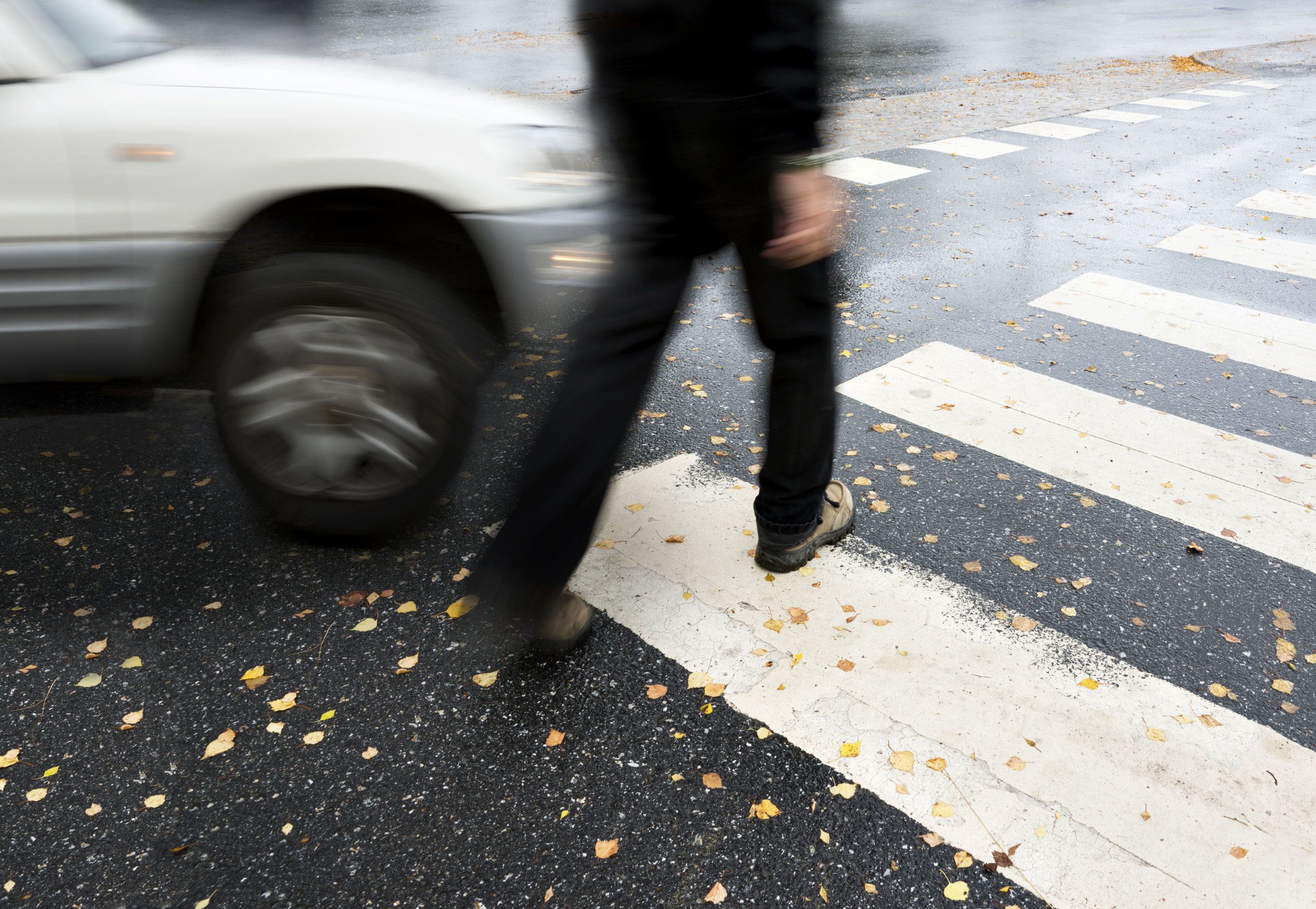 According to numbers from the National Highway Traffic Safety Administration (NHTSA), 5,376 pedestrians were killed in auto accidents in the United States in 2105. That was an average of one pedestrian fatality every 1.6 hours. In addition, the Centers for Disease Control and Prevention (CDC) estimates that 129,000 pedestrians were injured in traffic accidents in 2015.

The team at our Bay Area law firm wants to look at additional numbers on crosswalk car accidents, focusing on Oakland, CA and Alameda County. We’ll note some common factors in these accidents as well, giving you a better understanding of the hazards out there.

Let’s focus on California now that we have a broad, national picture in mind. According to numbers from the California Department of Public Health (CDPH), there were 13,083 pedestrian injuries recorded in California in 2013. Roughly 21 percent of all people killed in traffic accidents in the state were pedestrians.

Of all these injuries and fatalities, 34.5 percent occurred in intersections.

Looking at Alameda County statistics from the CDPH helps narrow our focus to the people in the East Bay. From 2007-2013, there were 147 pedestrian fatalities and 4,574 pedestrian injuries in Alameda County.

It should come as no surprise, but pedestrian accidents are more common at night than during daylight hours. Pedestrians may be less visible to motorists, even when they are abiding by the rules of the road. If you are going for a walk at night, consider light-colored clothing and, when applicable, reflective surfaces on the clothing. Stay visible, and remain cautious.

One common reason for pedestrian accidents at crosswalks is drivers running red lights. When a motor vehicle ignores a red light, it increases the risk of a collision in the intersection. If the vehicle doesn’t strike another automobile, it could hit a pedestrian trying to cross the street.

There are so many distractions in the world, especially with smart phones and other handheld electronic devices as part of daily life. When a driver is distracted, a single second of your eyes off the road could make the difference between an accident and a near miss.

In addition to running red lights and driver distraction, there are also issues with reckless driving to take into account. Speeding, weaving, and violating other traffic laws lead to dangerous situations that could lead to accidents.

Alcohol consumption plays a role in so many accidents on the road. When drivers are drunk, they have delayed reaction times and suffer from poor decision making. That’s why it’s always important to avoid drinking and driving. The same goes for pedestrians, in fact, since being intoxicated while walking on the street could impair your attention.

Sometimes the cause of the crosswalk accident has nothing to do with the pedestrian or the motorist. Traffic signals can malfunctions, leading to numerous dangers for everyone on the road.

Learn More About Your Legal Options

For more information about your legal rights and options following an accident at a crosswalk, be sure to contact the attorneys of Bowles & Verna. Our team of lawyers is here to help you in your time of legal need.