The Four Most Dangerous Types of Construction Accidents 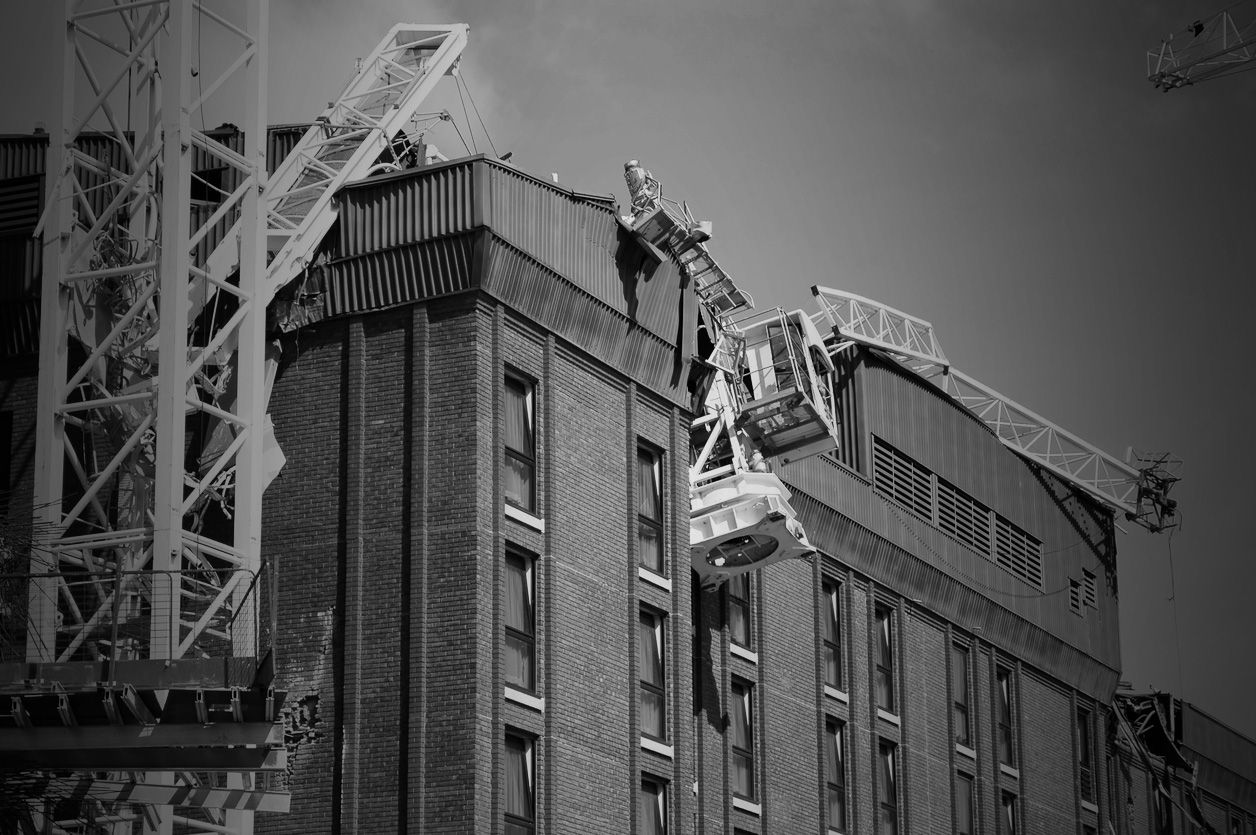 Workplace accidents are a risk of any job, but are particularly dangerous on construction sites, often leading to serious injuries or even death.

Construction sites are known to have some of the most dangerous hazards to workers. In fact, many in the construction industry refer to the most hazardous accidents as the fatal four.

The attorneys of Bowles & Verna LLP would like to take a moment to consider the four most dangerous types of construction accidents facing Oakland, CA construction workers.

What Are the Fatal Four Construction Accidents

The Occupational Safety and Health Administration (OSHA) defines the fatal four hazards at construction sites as falls, being struck by objects, caught-in or between objects, and electrocution.

According to OSHA, more than 20 percent of workplace deaths in 2016 were in construction. Of these deaths, the fatal four accounted for more than half.

OSHA also found that of the fatal four, falls are the deadliest and make up about 38.7 percent of deaths, followed by being struck by an object at 9.4 percent, electrocutions at 8.3 percent, and being caught between something at 7.3 percent.

Let's take a closer look at these four most dangerous types of construction accidents.

Any fall can lead to head injuries, broken bones, or even death. When a fall is from a scaffolding, ladder, roof, or other elevated structure, injuries are more likely to be severe and fatal.

Falls may occur in construction sites as a result of the negligence of co-workers, subcontractors, employers, or anyone on the site. Leaving a spill uncleaned, leaving cords unorganized and spread across walkways, and not having proper protective gear, like harnesses and personal fall arrest systems, can lead to falls and serious injuries.

Struck by an Object

Being struck on the head by an object can cause a concussion or a traumatic brain injury. A blow to the body can cause bruising or internal damage to the organs. If the force is strong enough, it may lead to death.

Crushing the tissues can cause the cells within the muscles to die; it can also cut off blood flow to the tissues. This often leads to serious injuries when parts of the body are caught in machinery or between objects.

Electrocution is a serious hazard on construction sites and can lead to permanent disability and death. Even a small amount of current can affect the heart, leading to a potentially fatal condition called fibrillation.

Electrocution can occur on construction sites as a result of worker negligence, human error, or defective machinery. Working around exposed electrical currents can result in electrocution if proper safety precautions are not followed.

Electrocution is often fatal but some people will survive. However, survivors of electrocution may suffer from permanent complications from the injuries, such as renal failure, brain damage, and cardiac arrhythmia.

If you have been injured in a construction site accident, it's important to have an experienced attorney on your side. The attorneys of Bowles & Verna LLP can help you navigate your workers' compensation claim or seek any other available legal remedies for your injuries. To learn more, please call (925) 935-3300 and schedule a consultation.